Review will be added as soon as it's available...

Links Page
Pages that may be useful for you

This is my links page, where I'll be adding links to pages you might find useful. 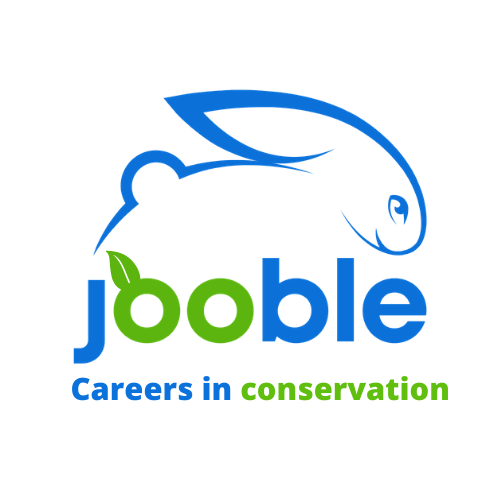 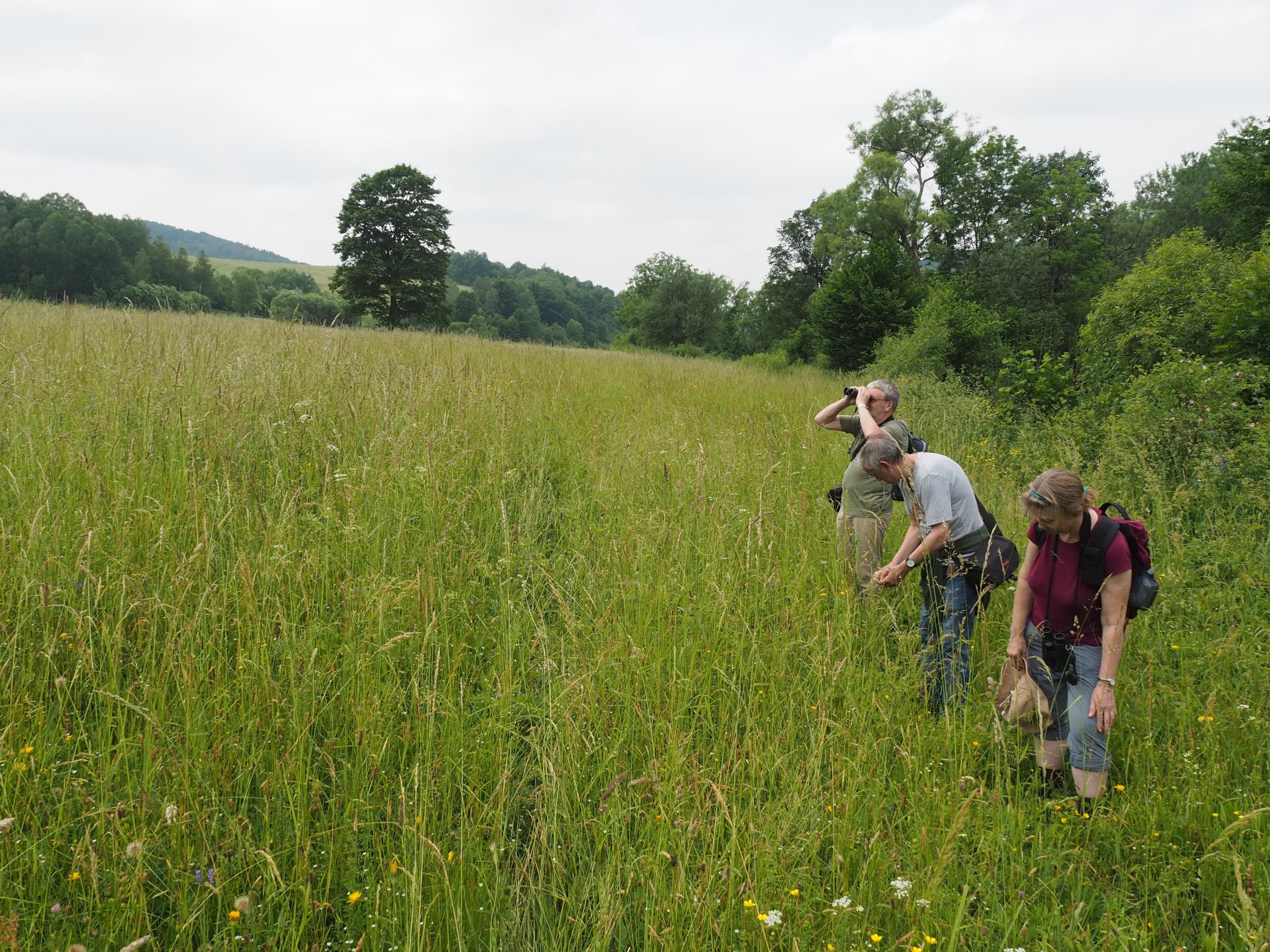