Review of Batlogger A+ by Al Milano

This review will be put up as soon as it's available. 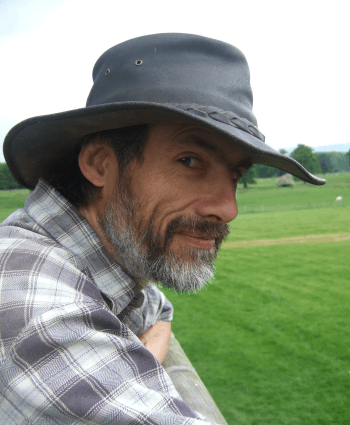 My preference is the SM4BAT FS, Mini Bat or Anabat Swift for their unprecedented deployment times and ease of use, though the simplicity of the Batlogger A+ is also very attractive.

Your Elekon Batlogger A+ comes with my 60 day 100% Satisfaction Guarantee, my exclusive 3 year warranty and a free bat calls book worth £35 for only £1190 including UK delivery and VAT
(non-UK delivery will be charged at cost after purchase and if you have an EU VAT number or are outside the EU, we can supply without VAT)

With the BATLOGGER A+ bat calls can be recorded on SD card. The highly sensitive recording system with various trigger functions and settings is identical to all other BATLOGGER systems.

The device is made to just be placed in the wood for a few days. With the small dimensions it is inconspicuous and thanks to its waterproof housing it can be hidden easily.  The BATLOGGER A+ uses exchangeable battery packs with a recording time up to 70 hours.

Also available is the Batlogger A, which uses AA batteries and is a bit cheaper. 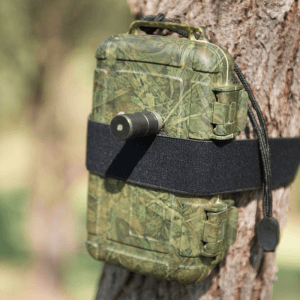 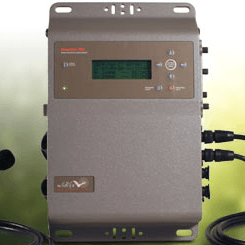 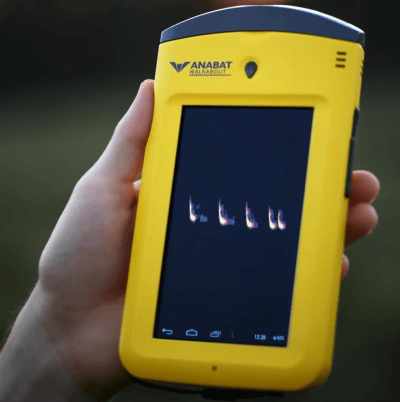